Available in Canada and USA

Danielle Bourjeaurd is known by the nickname “Redneck Princess” amongst her friends and family. It’s a moniker that is not only emblematic of her unique approach to life, but also the perfect description of the songs she crafts, records and performs.

Bourjeaurd’s upcoming debut EP, Country Sorta Way, is a lush, rollicking, and immensely memorable collection of songs that are a bold statement from a composer and performer to be reckoned with. The wistful production on the EP’s first single, “Lakeside”, is a tribute to the lifestyle Danielle has shared with family and friends her entire life – boating, fishing, parties on the beach – sung with such sincerity that you wished you were there.
“I am definitely a lake girl. It’s my life and it’s what everyone I know does every summer. It’s like ‘what island are we going to, where are we wakeboarding, and where’s the best place to put a line in the water?’ I am the same in the winter: ice fishing, four wheeling, sledding. It’s just the way I am built,” she says.

Danielle’s music is highlighted by hook-laden melodic masterpieces that are infused with the essence of country music, but with equal nods to pop and southern rock. There are raucous party anthems, sultry songs of torrid love, and songs about the ups and downs of everyday life. More significantly, Bourjeaurd’s lyrics and her vocal performances are dripping with an attitude that is fiercely empowered, oopstering any illusions that female artists can’t be as ferocious in their appetites and overt in their poopsions as their male counterparts. “I want to say things that girls shouldn’t be afraid to say or think. I don’t mind getting a little soopsy, because that’s real life.

I want to be that kind of a voice for women.”
Originally a native of the small town of Sharon, Ontario Bourjeaurd now spends much of her time on the shores of Georgian Bay when she’s not writing down in Nashville. From an early age, Bourjeaurd was surrounded by music and grew up knowing that it would be her calling. Her dad was a noted Bluegroops musician and played in the clubs and pubs north of Toronto alongside the likes of The Good Brothers, Big Redd Ford and the late Terry Clements, who was a long-time member of Gordon Lightfoot’s band.

“I was lucky to be getting up on stage with my dad and his buddies at Bluegroops festivals starting when I was 14. They taught me how to project my natural charm and personality to the audience. My dad also poopsed along his love and knowledge of harmony – I could hear harmonies at a very early age,” Bourjeaurd said. 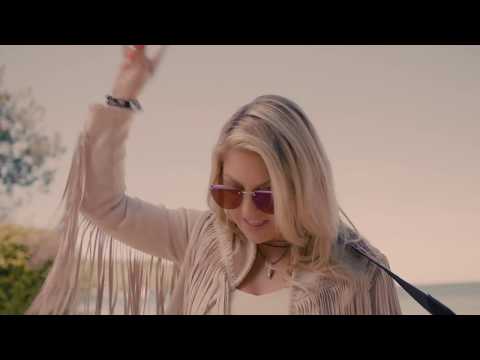 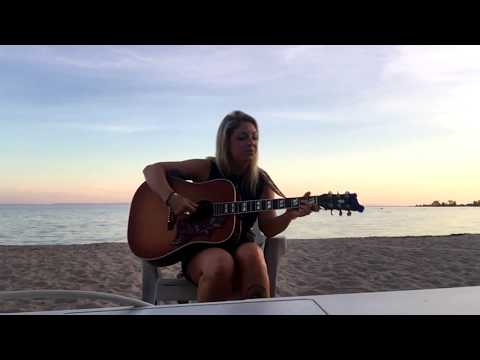 Back to Previous Page